The selection started on the 10 August 2019 in Zwelitsha stadium where there were 72 kids who took part in the selection process and only 12 players where needed. It’s when they were selected for the King William’s town team that will be going to represent the king William’s town team the team was coached by Mr Thandile Mzukwa from Toise SSS . On the 31 August 2019 they went to the selection of the BCM team and there, they were 36 competitors and, they even make it thru for the BCM District Team. The BCM team was also coached by Mr Thandile Mzukwa who is from Toise SSS.

Players will be leaving for Pretoria on the 8 – 14 December 2019. They will be staying at Tuks University for the duration of the tournament.

Our learners who has been selected to the Provincial Team displayed enormous commitment – from day one since they started their training for the school. 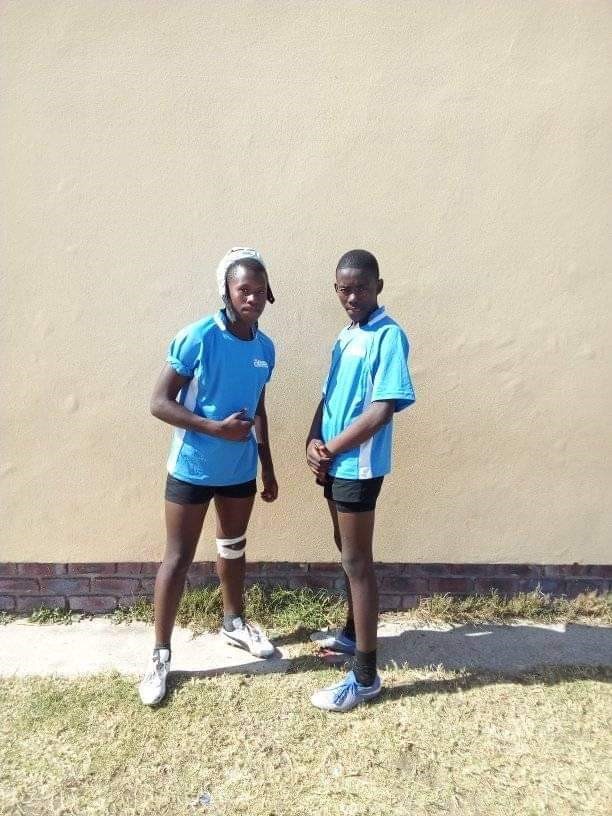